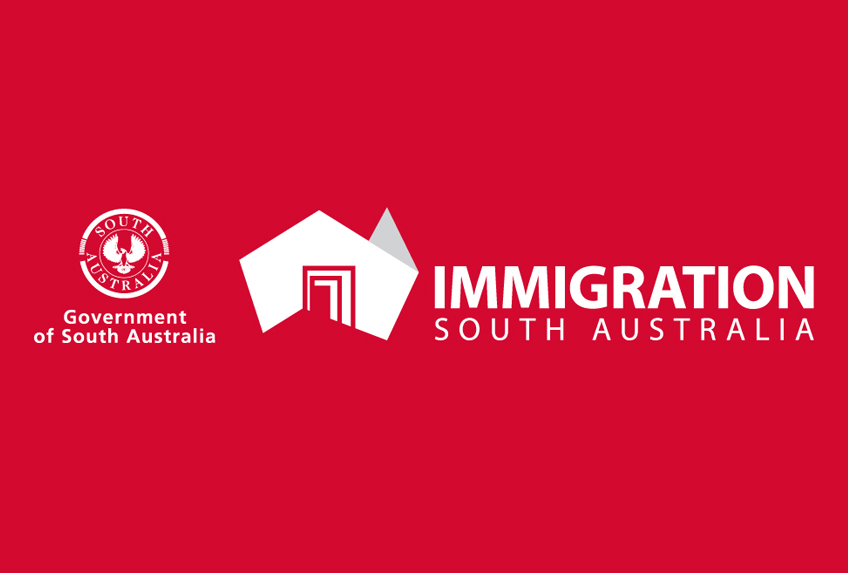 Immigration SA has announced that it is introducing changes to its General Skilled Migration nomination policies, to take effect immediately today 28 February 2019.

– Residing continuously in South Australia since at least March 2012

A broadening of the high performing graduate category for South Australian graduates
– A grade point average 5.2 and above but below 6.0 (being the existing standard) will allow opportunity for a provisional visa pathway.