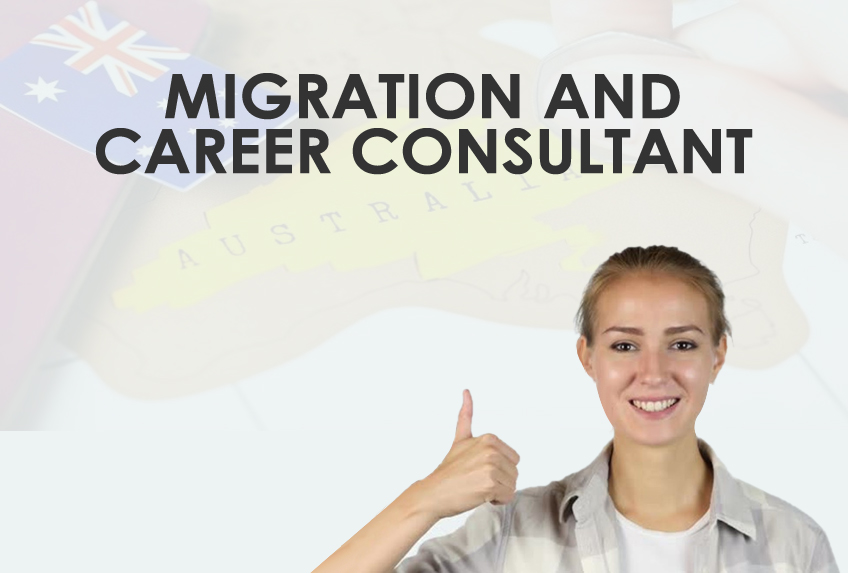 Every year a number of people arrive in Australia from different countries. At the same time, some people leave Australia and settle in other countries. You need to hire professional migration and career consultant to get a visa that is essential to move internationally. Immigrants add to the total population while emigrants are subtracted from the total.

Usually, people move to another country out of choice for their personal and professional growth. But sometimes they don’t want to but are forced to move. The world population is increasing rapidly. Economic and environmental factors affect population distribution, density,  and structure. Migration has positive as well as negative effects on both sides countries.

Push factors are the reasons that force people to leave their home country. These factors can be few jobs, wars, corrupt politics, natural disasters, etc.

People attract to another country because of factors such as job opportunities, better health care, education, safety, and many more.

Migration puts an impact on both host countries and countries which are losing people. Sometimes migrants face issues at their own levels like racism, cultural differences, and language barriers. You must consult to migration and career consultant before proceeding further.

Advantages for home countries including decrease pressure on jobs and resources, migrants return with new skills, sent money to the home country, etc. On the other hand, there are some disadvantages like reducing the potential workforce, if skilled workers move then the “Brain Drain” situation occurs, gender imbalance as most probably men seek to find employment and family left behind.

The benefits of migration to the host country are including help to deal with the labor shortage problems, skilled people at low pay, a richer and more diverse culture, etc. Host countries also face the issues like increase burden on health care and education system, racism, low pay rate, overcrowding, etc.

Australia is a dream destination for students, businessmen, and tourists. There are migration and career consultants available that deal with Australian migration. Australia is becoming an attractive option for migrants. The reasons are including better career opportunities, attractive education infrastructure, a developed country, a strong economy, a strong lifestyle, a high standard of living, and many more factors.